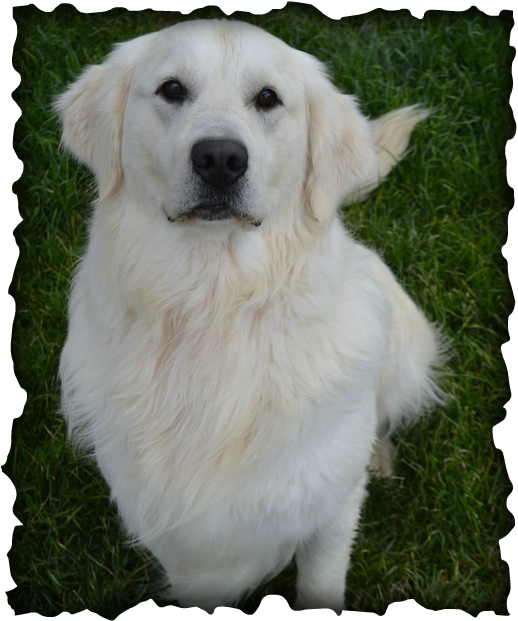 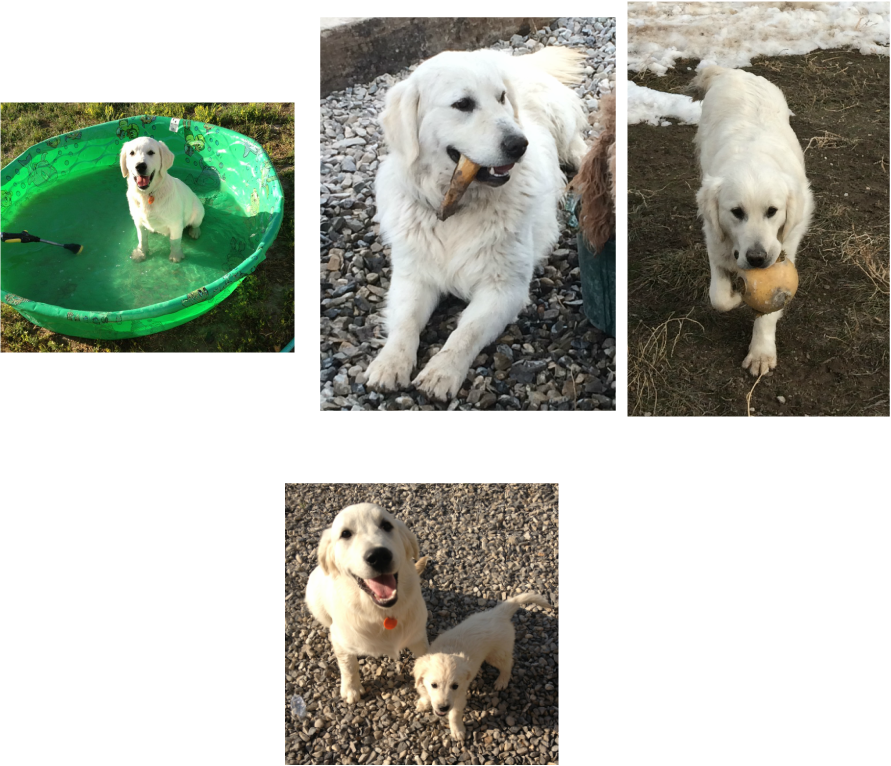 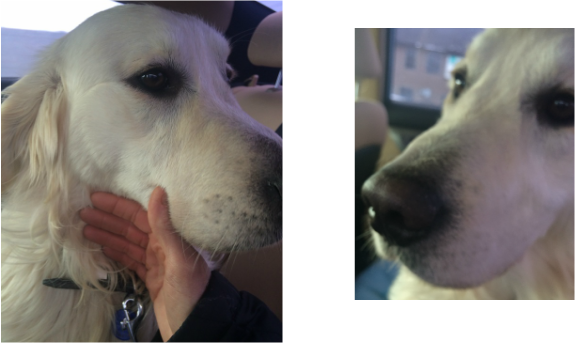 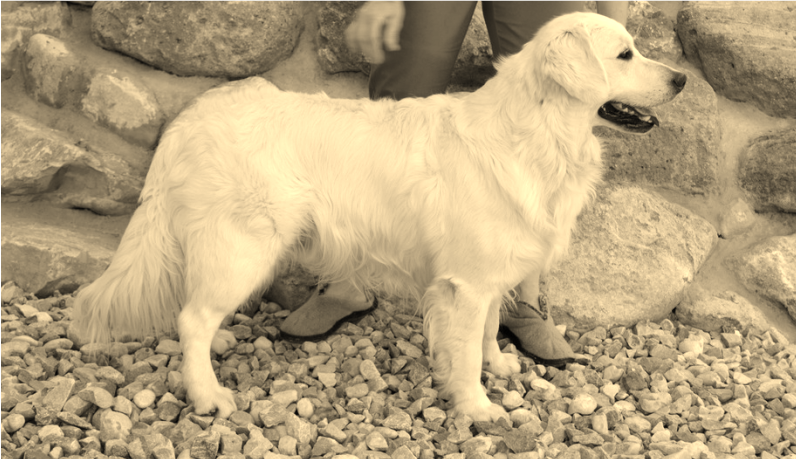 Magnum is our AKC English cream golden retriever.  He weighs 67 lbs.
He is a sweet boy by nature.  He is a pleaser.  He is the most submissive dog to his humans, but has no fear of guarding his territory and letting others know that this is his turf.  His hunting intentions are instinctive.
​He has an amazing blocky head and square body.
He is a magnificent boy in every way.
We are excited to see his offspring.  They will be AMAZING!  His pedigree has numerous world and international champions.  COI-extremly low.
Click here to view his pedigree.

Magnums mom--
​Prin. Tizona--
10 Generation COI: 4.51%
Prin. Tizona is a quiet girl with a very gentle spirit. She carries herself with regal grace. She loves to lie on her back for a belly scratch. Her coat is full and soft. She loves water and cool soft grass. Tizona is an APRI Champion and in the April 26th, 2014 APRI Dog Show she received her Prominent Championship!

Magnums dad--
Finnegan--
Finnegan is a gorgeous, happy boy with multiple international champion bloodlines, awesome conformation, beautiful head type and expression with an exceptional coat. He completed his International IABCA Champion Title at the recent show in Texas and took Best of Breed over 13 other English Cream European Golden Retrievers. 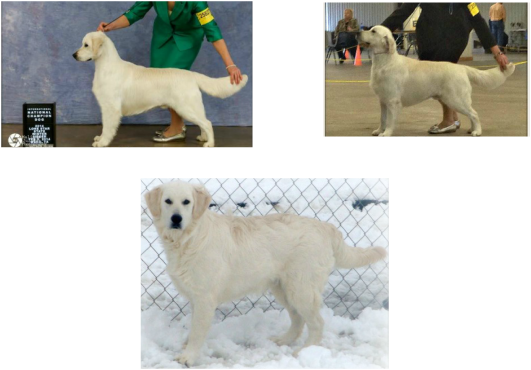